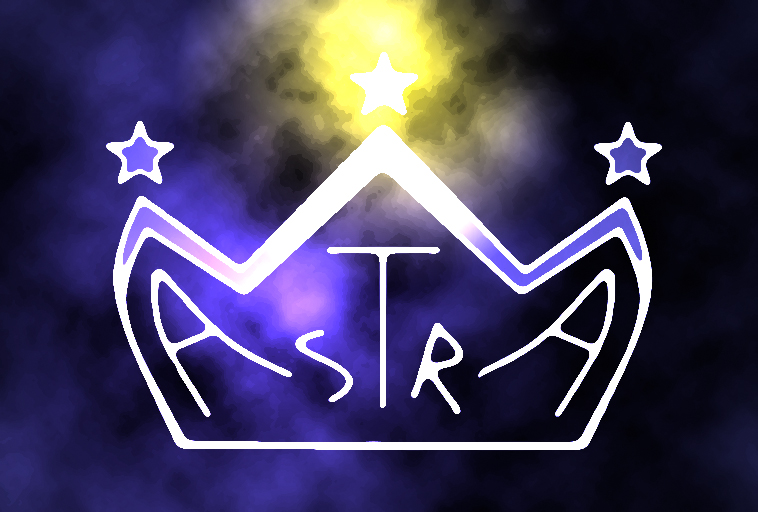 The wait is over – the wait’s just begun…

The co-alpha and I finally came out of the planning room with our super-secret project, one I’ve been hinting at for months. It’s been tough, this all-out secrecy thing, especially since I’m not really a person of keeping things to myself. Also, designing a larp is hard work – and not being able to run ideas by your larping friends can be extremely challenging.

Astra larp is a twelve day long pervasive game which will take place in Zagreb, Croatia, between the 15th and the 26th of October, 2014.  The co-alpha and I have designed it with elements of espionage and literature, and just a tiny tint of the supernatural. It will also have a strong ARG aspect, something we both find appealing. The game is highly location based, so we were forced to limit the applications to Zagreb based, Croatian speaking players only.

If anyone’s interested in joining, all info and the application form is available on the official site.

If you’re wondering what it’s all about and can’t tell Croatian from Klingon, here‘s a bit of info in English. The info will be updated as the project progresses, and part of the documentation will definitely be available in English.

Most of the story will be kept secret until the game starts (and, hopefully, some of it for at least a part of the game, too), the characters will be pre-written, and we’ll reveal the full number of participants – strictly limited in advance, due to the larp’s design – only after the larp ends.

We’ve first started dreaming of the larp a year and a half ago, just after Izgon larp had ended. The first ideas were… well, vague, to say the least – and it seemed that we’d get in way over our heads were we to run it. Next year rolled over, along with February and the first specific ideas for the larp. Once we found the middle ground between our ideas and wishes (nope, the two things are not that similar), it literally took off before we even realized it… Half a year later, here we are, accepting applications. It will be another couple of months before we run it.

And I think I’m positively terrified. I’m really looking forward to it – it’s a larp I would probably kill to play and, based on the applications, it seems we were reading some potential players’ minds, but… who knows. Sure, everything will probably go splendid in the end – but when you organize larps, things tend to go boom.

But, sometimes, they shine as bright as the stars, too.

So let me borrow from one of my favorite authors and say… let’s see what happens, shall we?